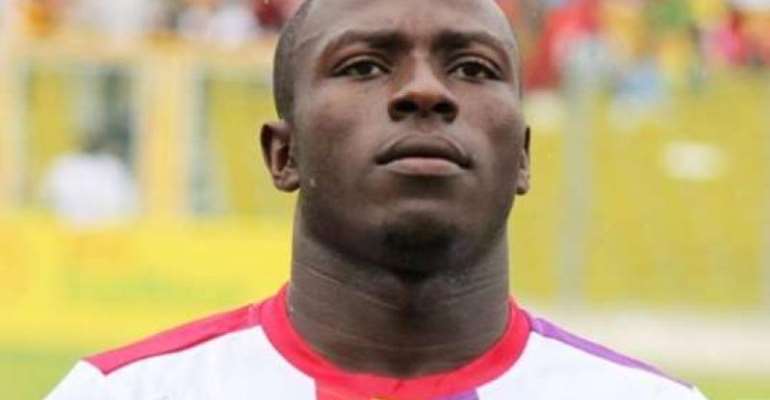 Accra Hearts of Oak will decide if winger Patrick Razak will be included to their team ahead of the new season.

The bulky forward who has been without a club has been training with Phobians.

But according to the Communications Director of the club, Kwame Opare Addo, the head coach of teh side will decide if Razak will join the team.

“Patrick Razak has been training with us for some time now and he has been impressive,” he told Asempa FM.

“He has been professional training with the team and he has not missed a training session since he started training with us but everything is in the hands of the coach,” he added.

Razak is determined to rejoin the club after two years. He left Hearts in 2018 for Guinean side AC Horoya, but he wasn't successful.

FC Horoya terminated his contract last year November and has not been contracted to any club since.

Hearts of Oak will open their 2020/21 Ghana Premier League account against Aduana Stars in Dormaa.

The new season has been scheduled to start on November 13.