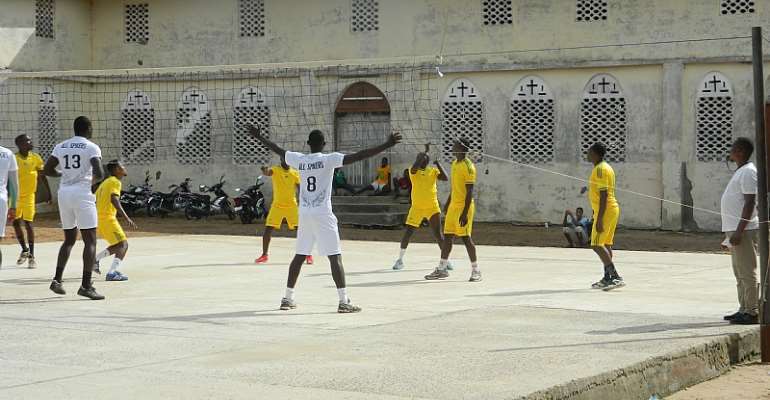 The GHc50, 000 multipurpose court can be used for Volleyball, Basketball, Badminton, Netball and among others.

The construction, an idea by lead coordinator Mr. Godson Bill Ocloo, a citizen and an old student of the school, attracted praise from major stakeholders present.

The facility is expected to support the training of student-athletes from various sporting disciplines and to help make them competitive during inter-school sports competitions and community games.

In addressing the gathering, Godson Bill Ocloo said he took a holistic view of sports development in the locality and has the realization of providing a befitting playing court for his people since they are bountiful with talents. He also stressed that partaking in sports is a healthy path to enhance self-confidence and development of a positive attitude among students and the community, hence his non-hesitation to help achieve the feat.

“When it comes to sports, we are so rich in talent. Unfortunately, there isn’t a befitting venue where all these sports men can gather and develop their talent. I found it a civic responsibility to mobilize and construct this court”. He said

Mr. Joseph Kpogoh, a Businessman and a politician also donated sets of Led Street Light, One Football, and Volleyball to the teams in the community.

The Chairman of the Regional Football Association Daniel Agbogah, an invitee, sent a speech in which he pledged his support to see sports, in general, grow in the region.

The court though completed will still see some other forms of an upgrade to take a modern shape and satisfy the users.

The event was climaxed by a volleyball exhibition game and a boxing sparring session.

The construction according to Mr. Ocloo will be replicated across the coastal areas in the Volta region. 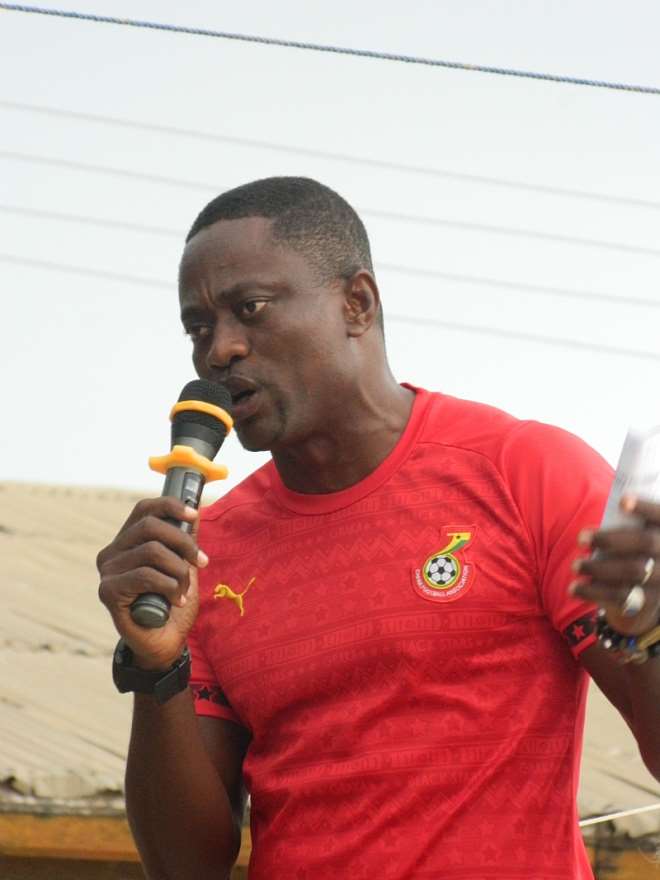 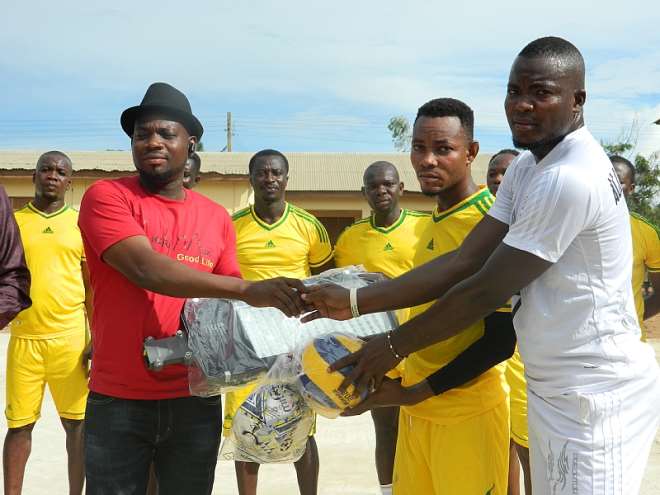