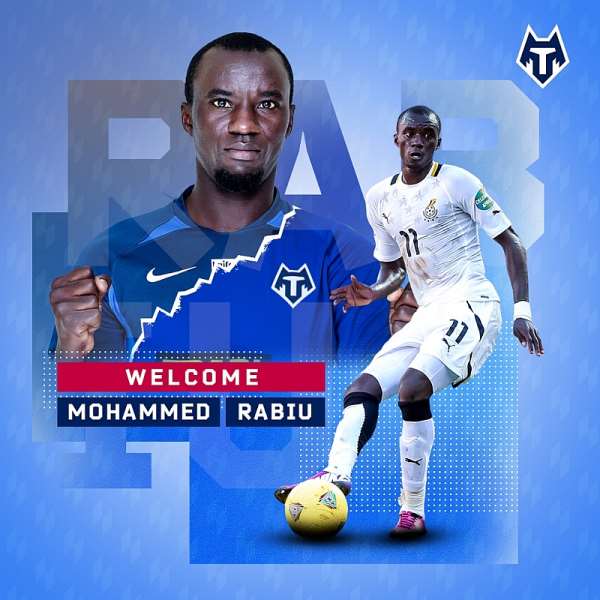 Ghana international Rabiu Mohammed has sealed his move to Russian side FC Tambov for the 2020/2021 football season.

With his contract with the team expiring at the end of the season, Rabiu Mohammed has been signed by FC Tambov on a 1-year deal to give the side a squad boost.

“The Ghanaian midfielder Mohammed Rabiu joined our team. The contract with the player was signed according to the "1 + 1" scheme. Rabiu will play for Tambov with number 19.

“Welcome to Tambov, Mohammed”, a club statement from FC Tambov announced on Friday.

Rabiu Mohammed, 30, has a lot of experience playing in Russia and will be expected to play a key role for the Premier League club.

MPs split heads as anti-LGBTQ+ bill to be laid in Parliament...
7 minutes ago

Angola President in Ghana for 3day visit
12 minutes ago