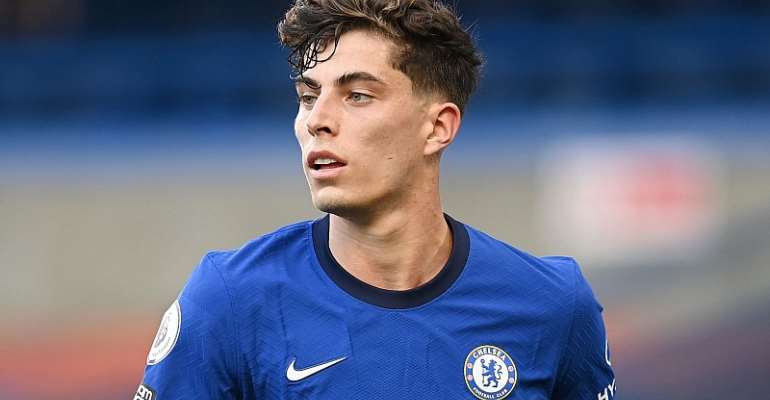 Chelsea's new signing Kai Havertz says the Premier League has no bad players and that the games are "exhausting".

Havertz signed for Chelsea from Bayer Leverkusen last month, and has made five appearances and scored three goals for Frank Lampard's side so far.

The 21-year old scored a hat-trick as Chelsea romped to a 6-0 victory against Barnsley in the third round of the Carabao Cup, but is yet to score in his four Premier League appearances. The German international says the league is "more intense" than what he experienced in the Bundesliga due to the fact that "everybody is at a very high level".

"It was difficult for me, especially because the Premier League is a completely different league," Havertz told Chelsea's official website. "It's more intense and I noticed that in the first few games.

"The intensity in the duels and the runs is much higher. It's a completely different league and the games are very exhausting.

"The Bundesliga isn't worse but I noticed differences. It seems to me like there aren't any average or bad players here - everybody is at a very high level."

Havertz was satisfied with his performance against Barnsley but says he is aware it will take him time to adjust to his new environment and build relationships with team-mates.

"The hat-trick was good for me," he said. "The start was a little difficult because I only trained with the team for five or six days, then played the first game right away. It was also a very big step for me to leave my family and familiar surroundings. Of course, it takes time to get it right."