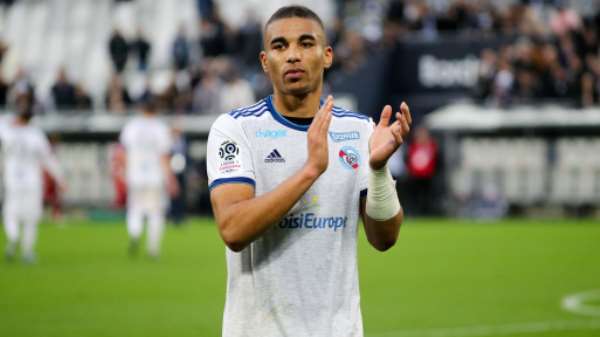 The trio of Alexander Djiku, Eugene Ansah, and Tariqe Fosu has been named in the starting eleven for Ghana for the game against Mali later this evening.

The 3 players were all handed their maiden call-ups to the Black Stars in this international break for the team’s scheduled friendly matches against Mali and Qatar.

Having impressed in training, Alexander Djiku, Eugene Ansah, and Tariqe-Fosu have all been handed their debuts for the Ghana senior national team in the game against Mali.

The exercise which is serving as a build-up to the resumption of next month’s qualifiers to the 2021 Africa Cup of Nations (AFCON) tournament will kick off at 17:00GMT.

Below is Ghana’s starting XI for today’s friendly: