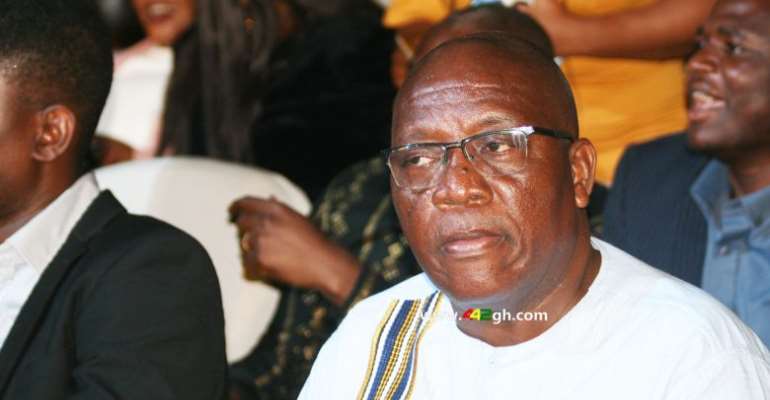 Earlier this year March, the former Ashgold Chief Executive Officer [CEO] was added to a newly constituted 10-member board of the club alongside Alhaji Tallal Fatal and others.

However, Mr Fianoo has now been given the role of Executive Director.

In a statement, Great Olympics stated that Fianoo has been tasked with restructuring the club as they seek to progress to the next level.

“We wish to bring to the attention of the General public that at a meeting of Shareholders of Accra Great Olympics football club held on 9th March, 2020, Mr Kudjoe Fianoo has been appointed as an Executive Director of the club,” an excerpt from the public notice from Great Olympics stated.

“He has been tasked with the duty of restructuring the administration of the club as well as liaising with the technical team.

“Mr Fianoo brings on board a wealth of experience in football administration in Ghana.”

On the footballing side, Olympics await the start of the new Ghana Premier League campaign which has been scheduled to start on November 13, 2020.