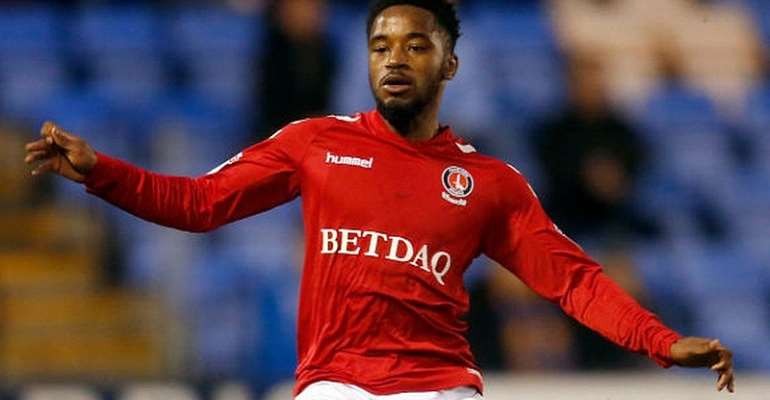 Brentford FC forward, Tariqe Fosu has been handed a late call-up to the Black Stars team ahead of the team’s encounter with their counterpart from Mali and Qatar in the upcoming weekend.

The Ghana team is preparing for the return of the qualifiers to the next Africa Cup of Nations tournament and has lined up two friendly matches in the international break.

Although Tariqe Fosu initially missed out on the list of 23 invited players, he has been invited by head coach C.K Akonnor to fill the void left by an attacker who could not make the trip.

“Tariqe Fosu has joined up with the Ghana squad for the first time ahead of two games in Antalya this week”, a statement from Brentford to confirm the youngster's Black Stars call-up has said.

Tariqe will hope to take advantage of the first call-up to the Ghana national team when given the opportunity to feature in the two games.