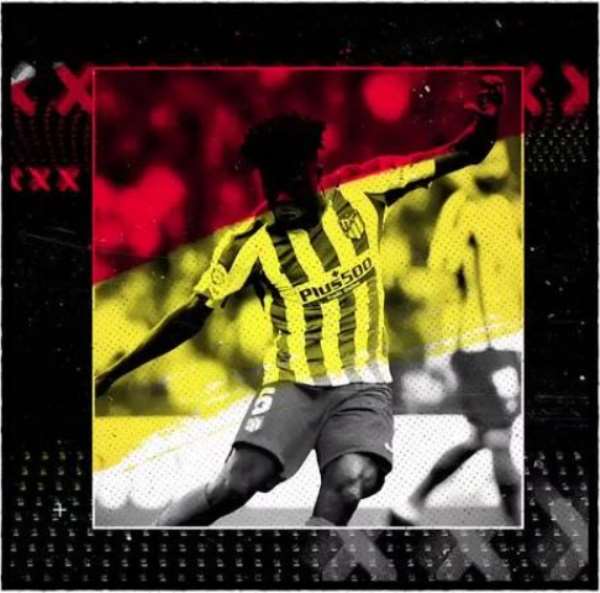 The Ghana international completed a move to the Gunners on transfer deadline day on Monday night on a long term contract.

Arsenal triggered Partey release clause on Monday morning to beef his team for the season.