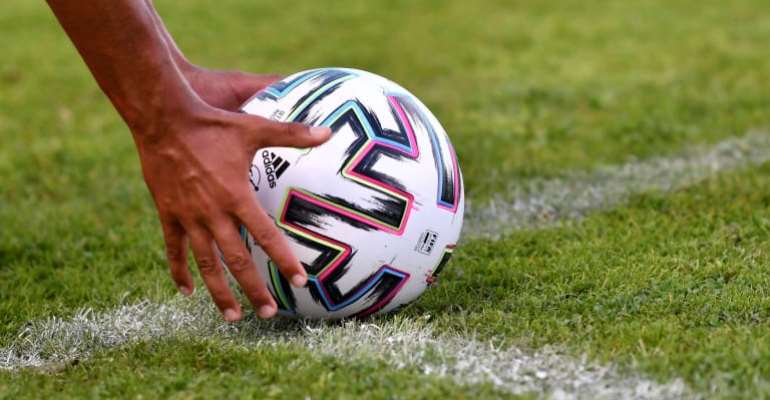 Mohammed Kudus has suffered an injury which is likely to rule him out of the Black Stars friendlies against Mali and Qatar this month.

“Although we have also seen Mohammed Kudus at work in his position. However, he dropped out during training and is now not fit for competition," Ten Hag said.

The 20-year-old has been ruled out of Ajax’s trip to face Groningen in the Eredivisie this weekend.

He is set to undergo further tests to determine the full extent of the injury.

Meanwhile, Black Stars coach, C.K Akonnor and his technical team as you’d expect will monitor the player’s situation to see if he can be fit in time for the high profile international friendlies.

The four-time African champions are scheduled to play Mali on Friday, October 9, in Turkey before facing Qatar three days later as part of the team’s preparations for the AFCON qualifier against Sudan.

Kudus has made two appearances for Ajax where he has picked a man of the match award and a provided an assist so far.

He was among the 23-man squad list released by Ghana head coach CK Akonnor for their international friendlies against Mali and Qatar.

Meanwhile, Crystal Palace midfielder Jeffrey Schlupp and Alexander Djiku of Strasbourg are set miss the games due to injuries