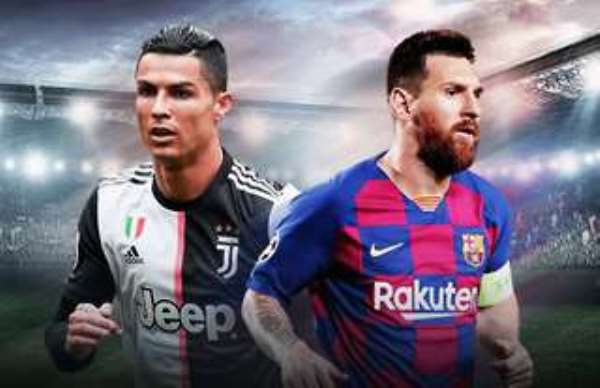 Cristiano Ronaldo is set for a showdown with Lionel Messi for the first time in 2 years following the pairing of Juventus and Barcelona in Group G of the 2020/2021 Uefa Champions League.

The Portuguese forward moved from Real Madrid to Juventus in 2018 and has since not shared the pitch with the Argentine forward.

In the Uefa Champions League group stage draw held in Geneva on Thursday, the stage has been set for the game’s most decorated forwards to do battle once again.

Juventus have been pitted in Group G alongside Barcelona as well as Dynamo Kyiv and Ferancarvos.

Meanwhile, defending Champions Bayern Munich has been drawn in Group A. The German giants will face off with Atletico Madrid, FC Salzburg, and Lokomotiv Moscow.

In Group B, there is record winners Real Madrid together with Shakhtar Donetsk, Inter Milan, as well as Borussia Mönchengladbach.

Returning to the competition, Manchester United will go up against last year’s finalists Paris Saint-German in Group H. The two European giants are in the same group as RB Leipzig, and Istanbul Basaksehir.

Below is the Uefa Champions League draw in full: