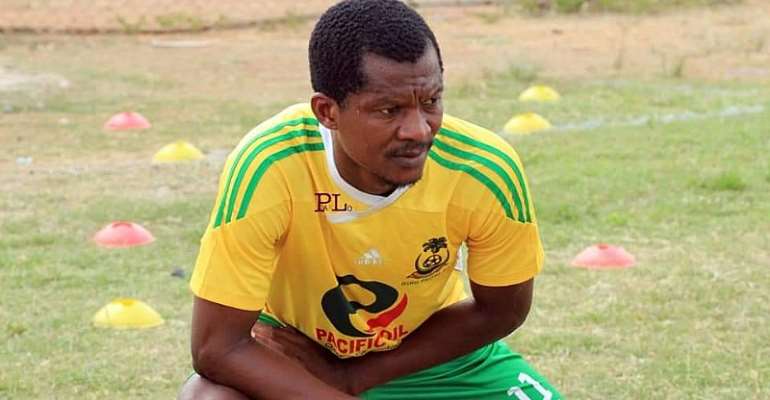 Ghana Premier League side King Faisal Football Club has announced that they have parted ways with midfielder Daniel Nii Adjei on mutual agreement.

The Kumasi-based club signed the former Asante Kotoko midfielder last season to give them a squad boost with his experience.

With just a few game time before the 2019/2020 football season was ended as a result of the Coronavirus, Daniel Nii Adjei has now been released by King Faisal ahead of the upcoming football season.

“We have mutually agreed to part ways with midfielder Daniel Nii Adjei.

“We'd like to wish Adjei the very best in his future career”, an official club statement has said today.

King Faisal after struggling to compete in the Ghana Premier League last season has set sight on recruiting top players for the upcoming season.

Do DNA test for Rawlings alleged daughter before you bury hi...
45 minutes ago