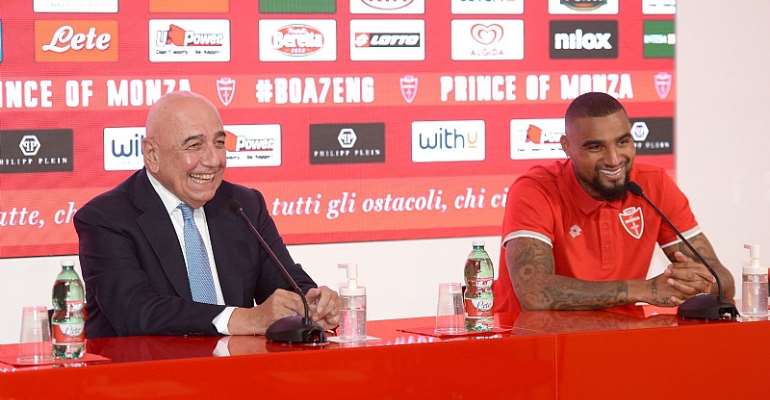 Ghana international, Kevin Prince Boateng has been unveiled by new club, AC Monza on a one year deal.

The 32-year-old joined the club from AFC Fiorentina despite a year left on his contract.

Boateng was told he is not part of the La Viola team for the season after returning to the club.

Boateng has joined the Serie B side on a one year deal with an option of extension.