I Take Responsibility For My Mistakes, But I Only Wanted A Better Barcelona - Messi 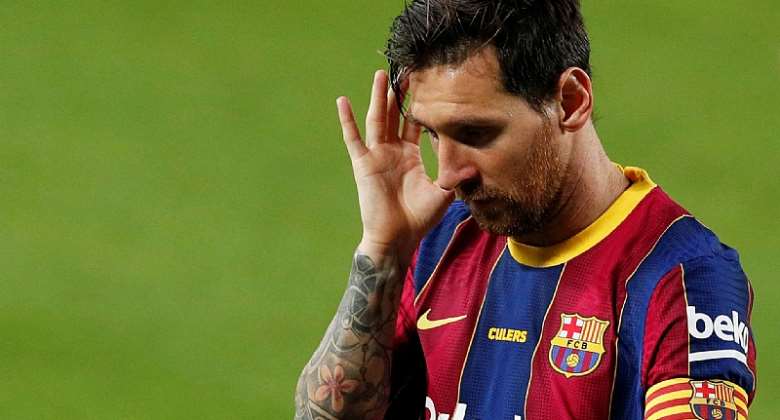 Lionel Messi says he wants to put a “full stop” to speculation over his position at Barcelona and everything he has done has been for the “best of the club”.

Messi looked to be on the brink of leaving Barca this summer after handing in a transfer request due to his dissatisfaction with the way the club was being run.

However, he ended up staying after acknowledging it was “impossible” for any team to pay his £624m release clause, which Barca said would have to be met.

With a year left on his contract, he now wants to focus on “unity” in a bid for a successful season.

“After so much disagreement, I’d like to put a full stop to this,” he told Sport. “I take responsibility for my mistakes, if there were any, they were only to make a better and stronger Barca.

“If fans were bothered by anything I said or did, I did it thinking about the best for the club. All Barca fans must unite and assume that the best is yet to come.”

Messi is Barcelona’s all-time leading scorer and has been with the club since the age of 13. Speculation around his future is likely to continue unless he signs a new contract as he will be free to speak to other clubs in January 2021.

He said: “Adding passion and enthusiasm will be the only way to achieve the objectives, always united and rowing in the same direction.”