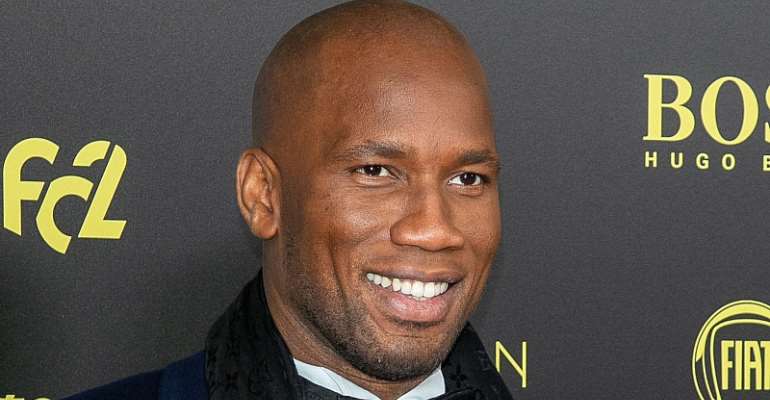 Didier Drogba has been selected to receive the 2020 UEFA President's Award.

The former Chelsea and Ivory Coast striker was hailed as a "pioneer" by UEFA president Aleksander Ceferin.

The 42-year-old recently failed in a bid for the Ivory Coast presidency, but has a thriving charitable foundation and is now aiming to move into football administration.

"Didier is a hero to millions of football fans for his achievements throughout his glittering playing career," said Ceferin.

"He is a leader - a pioneer. I will remember him as a player for his skill, strength and intelligence, but above all for his insatiable appetite to succeed - a trait which is just as present in his desire to help others off the field of play. 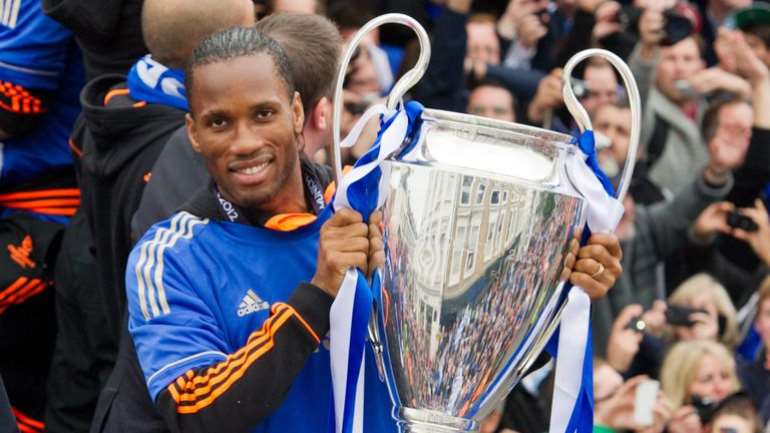 "The UEFA Champions League has become the greatest club competition in the world, partly due to our clubs being able to attract the best players from around the world.

"We have been lucky to have seen the likes of George Weah, Samuel Eto'o and Didier Drogba play at the very highest level. They in turn, have blazed a trail for African footballers and have given inspiration to a whole new generation to look to follow in their footsteps."

Drogba will collect his award at Thursday's Champions League draw in Geneva.

He racked up 164 goals in 381 appearances in a trophy-laden Chelsea career, while also helping his country to three World Cup tournaments.

"To have won a Champions League, to have played and scored for my country at a World Cup - these are things I could only have dreamed of when I was a child," said Drogba. 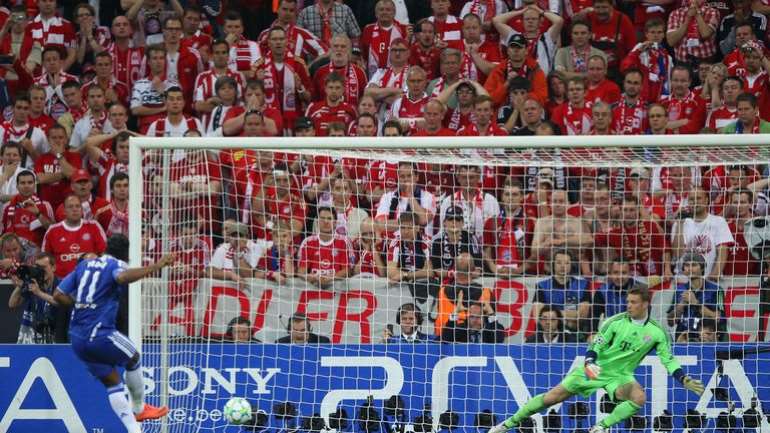 "There are so many children in the developing world who have the potential to become not only footballers but also doctors, teachers and engineers.

"This is why it is so important to help and support our youngsters to let them fulfil their dreams and aspirations."

Balancing his charity work with studying for UEFA's executive master for international players (MIP) programme, Drogba continued: "I had been thinking, 'how can I keep having the same impact without playing, without using my physique, my legs and my heart?'

"The best way was to use my brain and think about how to stay in football and go into administration.

"That is why I am here - to get all the tools and skills needed to improve not only as a person but as an ambitious man who wants to contribute to the development of football."

NDC’s Manifesto Has ‘Aroused Sleepy Conscience’ Of Akufo-Add...
52 minutes ago