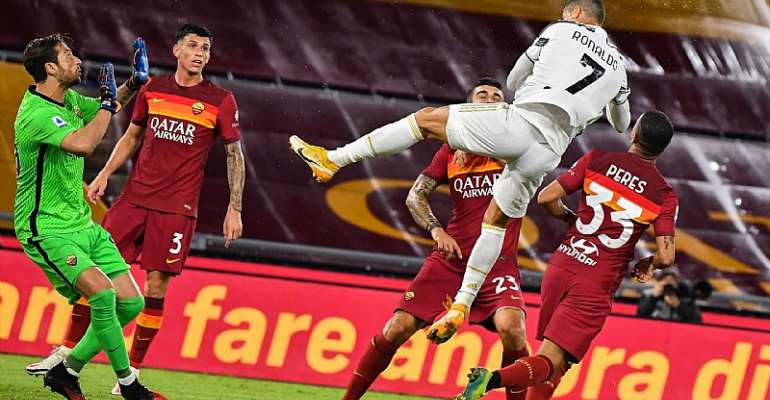 Ghanaian forward, Raphael Dwamena was on target for Velje Boldklub against FC Copenhagen on Sunday.

The former UD Levante man came from the bench to score the equalizer for the Red and Whites in the 92nd minutes of the match.

Peter Ankersen opened the scoring in the first half after five minutes for the visitors to put them 1-0 up early in the game.

Kamel Wilzcek made it two goals to the good for the Copenhagen after 60 minutes with half an hour to play.

A minute later, Allan Sousa gave the host a bit of hope when he scored to bring his team back into the game.

Allan Sousa in the added time provided Dwamena with an assist to snatch a point for the newly promoted team at home in a pulsating 2-2 draw in the Denmark Superligaen.

The Ghana International has two goals in three games in the Denmark top-flight league this campaign since joining this summer.