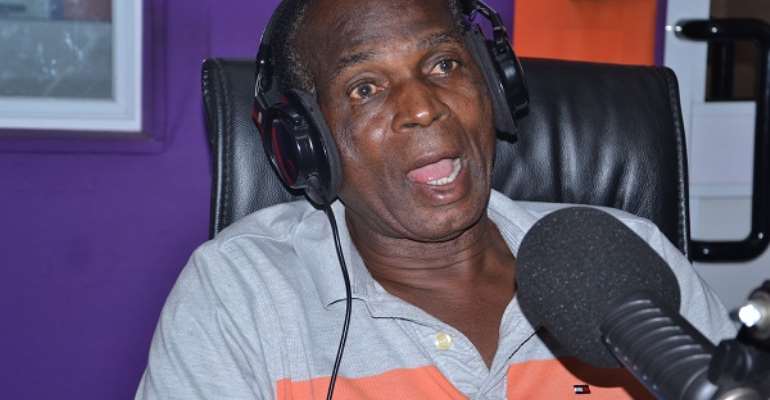 The Ghana Premier League giants have been given the nod to represent the country in the 2020/21 Caf Champions League.

The club have been asked to boycott the competition due to the lack of competition in the local scene.

However, the former Black Stars skipper has urged the club to stay focus ahead of the competition.

“The focus is not to win the trophy at stake but to offer the players an opportunity to compete with their peers at the highest level in Africa," he told Graphic Sports.

“The main focus is not to fight for the ultimate in their first year in office, but to offer the players the needed platform to gain experience and continue fighting until they achieve their goal of winning the ultimate trophy.

“We used six years to compete in the continental competition before making it in 1971. Consistency was our hallmark after we failed to make an impact in 1966.

“We were, however, consistent because anytime we failed to progress in Africa, we returned home to win the domestic league until we finally won the trophy in 1971,” Malik recalled.

“The present management should be goaded on to give the players the opportunity to play in Africa, and if they fail to make it, they should be motivated to win the domestic league so that they can return to Africa to continue fighting.

“What management should do as they fight for honours in Africa is to keep a consistent team so they can acquire experience. That was how we won the cup in 1971 and 1983; it was the same spirit that won the cup for Kotoko,” he stressed.

Malik, who coached Kotoko between 2005 and 2006, urged the Kotoko family to support the new management of the club to build a formidable team capable of dominating the domestic league and achieving continental glory.