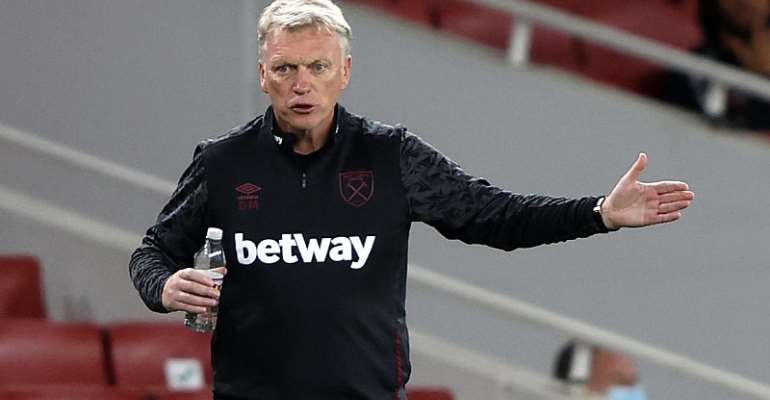 Moyes and players Issa Diop and Josh Cullen had to leave the London Stadium before Tuesday's Carabao Cup win over Hull after positive Covid-19 tests.

Irvine will again be in the dugout on Sunday and will communicate with Moyes.

"Everything we do will be run through him first of all and he will make the decisions on everything," Irvine said.

"He would make the decisions anyway but, like for this press conference, I am the messenger."

Irvine said that Moyes, Diop and Cullen remain asymptomatic and are all coping well.

"He [Moyes] is getting on with other things," Irvine added.

"They are frustrated because they can't come in but that is the situation and they understand that. None of them are feeling anything, which maybe makes it more frustrating."