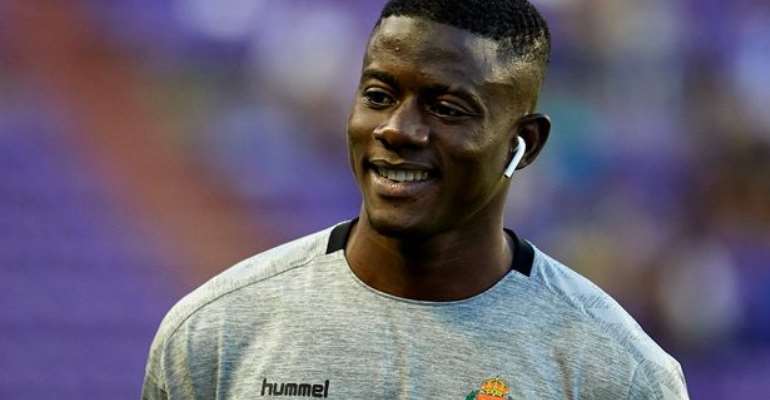 Charles Kwabena Akonnor, head coach of the Ghana senior national team, the Black Stars has revealed why Mohammed Salisu was dropped from his 23 man list.

Akonnor, 45, on Friday, announced a 23 man squad for the upcoming friendly encounter against Mali in Turkey in October.

The Black Stars were initially set to play Equatorial Guinea as well but the Guineans announced their decision to pull out, leaving the GFA searching for new opponents to fill the spot.

After joining Southampton this summer from Real Valladolid, Salisu was expected to get a debut call up to the Black Stars.

Despite handing call up to six new players, Akonnor revealed why the 22-year-old was not part of his 23 man squad.

“He is not in the team because I heard his coach spoke about him in terms of fitness level. They are looking at October after the national games, before he will be back,” Akonnor told Ghana FA TV.

“Based on that, I want to give him a chance to rest and get fit and start a game in Southampton and then we will look forward to get him on board, he concluded.

Salisu has been chased by Ghana under Kwesi Appiah. He missed the opportunity to make his debut against South Africa and South Tome in October last year due to injury.