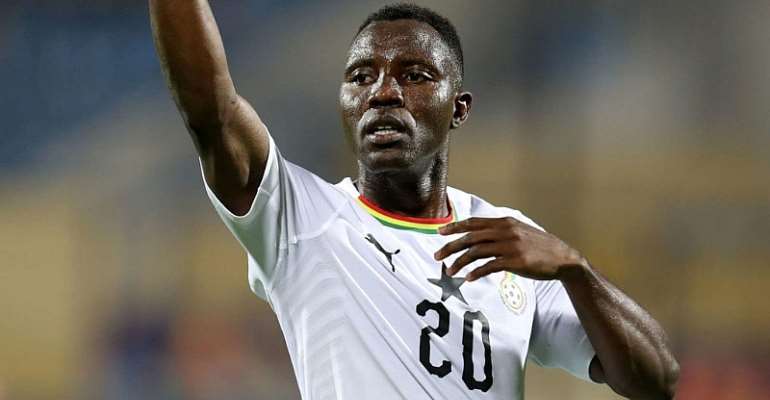 No local player was handed a call up due to the truncation of the 2019/20 Ghana Premier League.

The Black Stars of Ghana will be facing the Eagles of Mali in an international friendly game with Ghana’s last competitive match played in November against São Tomé and Príncipe.

The Black Stars were supposed to player Equatorial Guinea as well in a friendly but the Guineans announced their decision to pull out, leaving the GFA searching for new opponents to fill the spot.

This forms part of Black Stars preparation ahead of their 2022 Africa Cup of Nations qualifiers against Sudan in November.

However, Akonnor has excluded top players in his 23 man squad for the friendly.

These players regularly made it to the squad of previous Black Stars coaches but have failed to make it to C.K Akonnors squad list.

Below are players that failed to make it to C.K Akonnor’s squad:

$50million gathered so far for the National Cathedral projec...
25 minutes ago