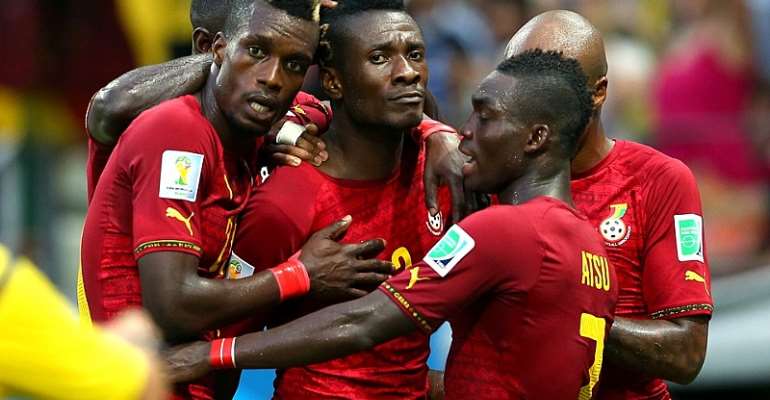 Ghana coach, CK Akonnor has dropped most of the big figures in the Black Stars team ahead of Mali friendly.

Akonnor, 45, on Friday afternoon named 23 man squad for the friendly as part of the team's preparation for the upcoming Africa Cup of Nation [Afcon] qualifiers against Sudan in November later this year.

However, the likes of Asamoah Gyan, Kwadwo Asamoah, John Boye, Jonathan Mensah, Harrison Afful, Alfred Duncan and Christian Atsu have all be dropped by the gaffer.

However, the four local players who were handed a call up by Akonnor in March this year has also been dropped.

Both Ayew brothers – Andre and Jordan – also return to the squad, as well as Atlético Madrid midfielder, Thomas Partey.

Richard Ofori is in the squad as Ghana’s undoubted first-choice goalkeeper, while Razak Abalora maintains his place in the squad.

Ajax Youngster, Kudus Mohammed, who scored against South Africa in Ghana’s first qualifier is also in the team.

The Black Stars were initially set to play two friendlies in October, against Mali and Equatorial Guinea but the Guineans announced their decision to pull out, leaving the GFA searching for new opponents to fill the spot.