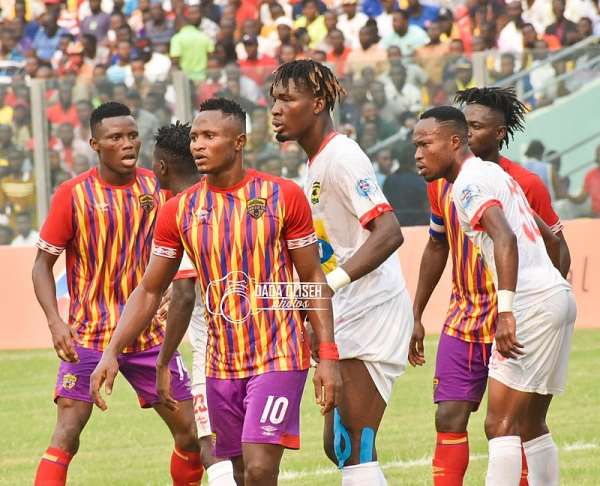 No local player earned a call-up to the Ghana squad named by head coach Charles Kwablah Akonnor for the upcoming friendly match against Mali, Modernghana Sports can report.

This evening the head coach for the Black Stars team has named a 23-man squad that will be reporting to camp next month for a planned international friendly match in Turkey.

The squad has all players based abroad as none of the local players get a spot. This is largely because there has been no active football in the country due to a ban place on the sport by the government to help stop the spread of the Coronavirus pandemic.

Below is the full squad announced by Coach C.K Akonnor.