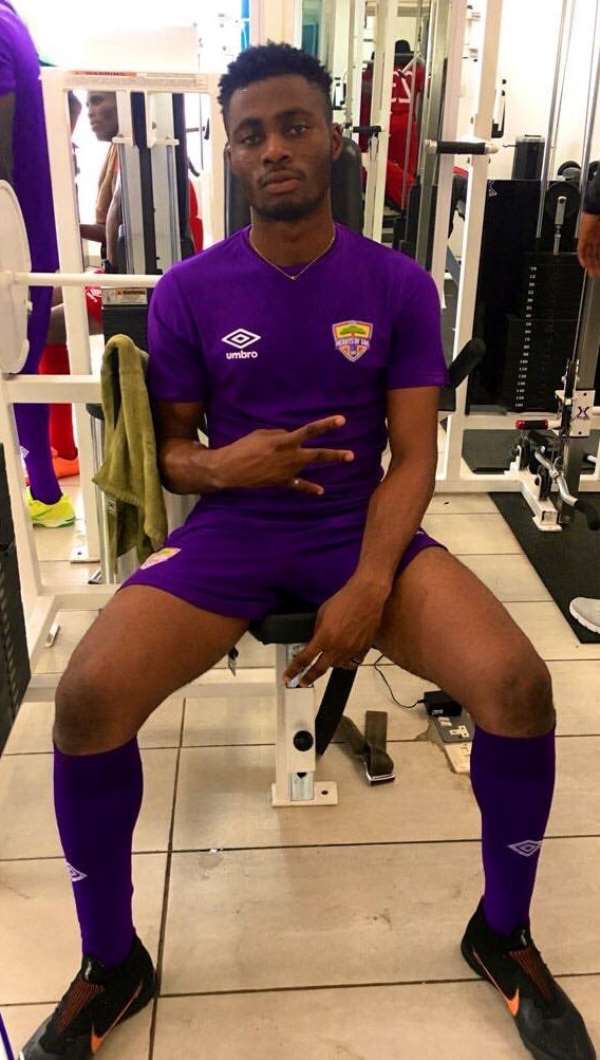 Hearts of Oak’s young goalkeeper, Richard Baidoo is aiming to lift the Ghana Premier League title with the side in the upcoming football season.

The Phobians have failed to win the enviable title in the past decade but remains poised to end the drought at the end of the 2020/2021 season.

Following the announcement that the Ghana Premier League will start in November, Hearts of Oak has commenced gym work and will by next week return to field training under coach Edward Nii Odoom.

Speaking to Hearts Media, goalkeeper Richard Baidoo has disclosed that the target for the team is to win the league title next season.

“Our dream is to win the league next season for Hearts of Oak fans. Trust me next seasons GPL trophy belongs to us”, the youngster said.

Baidoo continued, “We the players of our lovely club, Hearts of Oak, are fully ready to play the GPL season of 2020/21 and, we are poised to wrestle the title at the end of the campaign”.

Currently competition with goalkeepers Richard Attah and Richmond Ayi, the young goalkeeper says he will continue to work hard to earn minutes.