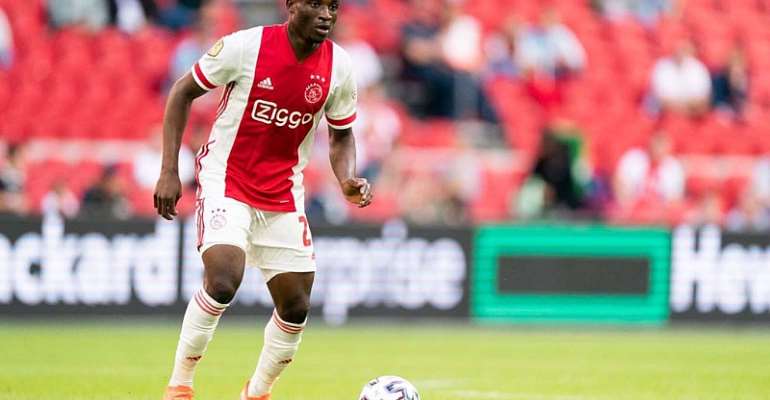 Ghana international, Mohammed Kudus made his debut for Ajax Amsterdam over the weekend after joining the club this summer from FC Nordsjaelland.

After missing their first game, the 20-year-old was handed a starting role on Sunday.

Kudus was named man of the match following his impressive performance in their 3:0 win against Waalwijk.

Kudus will be hoping to excel when Ajax host Vitesse at the Amsterdam Arena tomorrow at 19:00GMT.