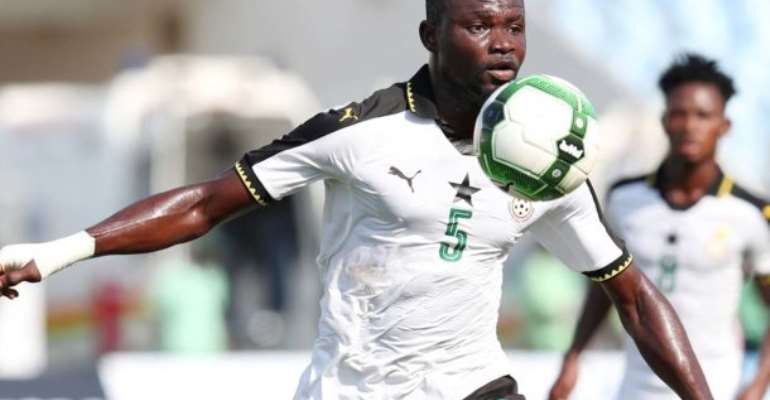 Former Hearts of Oak defender, Vincent Atinga has unequivocally said he needs 20 minutes of playing time at Black Stars to prove his worth to CK Akonnor.

But speaking in an interview with Kumasi based Akoma FM, the Al Shabaab centre back says he doesn't need more than 20 minutes to prove himself.

"All I'm asking for is the handlers of the Black Stars to give me just twenty minutes of playtime for the senior national team the Black Stars," he said.

"I don't need even 45 minutes or 60 I just want 20 minutes to prove my worth to the handlers of the national team."

The 26-year-old further added that he has set his sights on becoming a regular member of the Black Stars squad in two years time.

"I have targeted to be a mainstay in the Black Stars by two years time," he added.