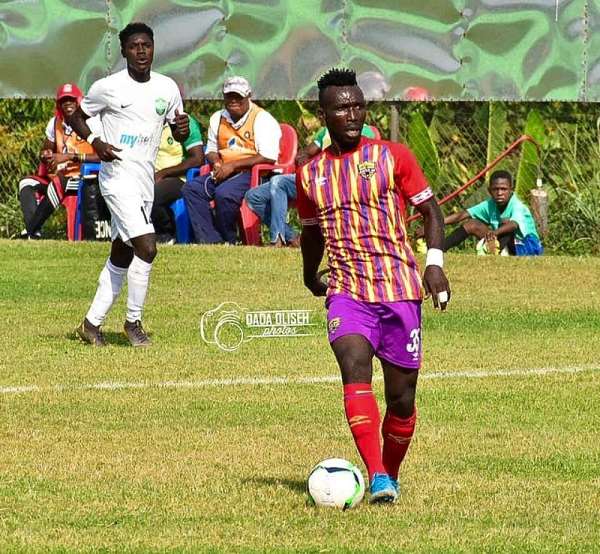 The Phobians have not lifted the for the past decade.

With the new season set to start in November as the Ghana Football Association [GFA] have officially announced, Nettey says their aim for the new season is to end the trophy drought next season.

“The goal for the season is to win the Ghana Premier League title for the Phobian family,” he said on Citi TV’s Football Made in Ghana.

“It is long overdue. We are a great club, and the biggest club in Ghana.

“I personally want to win the league to write my name in the history books of Accra Hearts of Oak,” he added.