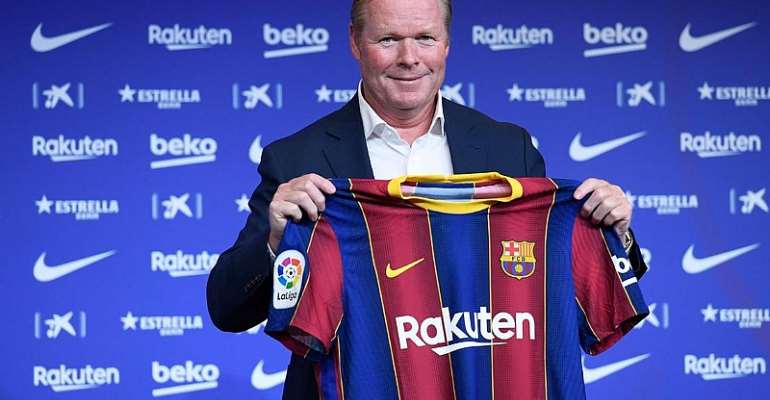 New Barcelona boss Ronald Koeman is already beginning to lose trust in the club despite not having taken charge of a competitive match.

The details are reported by Marca, which claims that the Dutchman is beginning to feel distrust in his working environment and believes he does not have full control of the situation.

It is claimed that Koeman has already begun telling those close to him that he is feeling uncomfortable at the club and is beginning to doubt his role.

Koeman supposedly feels that both the president and his main board of directors of the sporting direction of the club are leaving him somewhat defenceless.

The club are yet to make any new signings since the Dutchman was appointed at the Camp Nou although a number of senior players have left the club.

Nelson Semedo, Arturo Vidal, Ivan Rakitic and Luis Suarez have all departed the Blaugrana, while the club agreed a de facto swap deal with Juventus for midfielders Arthur Melo and Miralem Pjanic earlier in the summer.