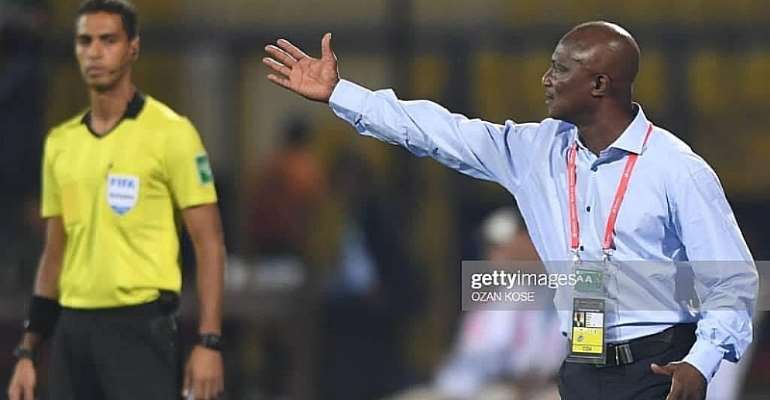 Kwesi Appiah, a former Ghana head coach has implored footballers to invest their money while playing actively that will reap benefits when they career’s come to an end.

Some footballers in the country have been left with nothing after retiring from football.

And Appiah who led Ghana to its last Afcon in Egypt pointed out that footballers spend lavishly on stuff which are not needed instead of planning for the future.

“When we were in camp I was advising the young ones," the former Kotoko captain told Betty Yawson's 'Untold Story'.

“It is important that as they are playing they should not make the mistakes that a lot of footballers make.

“It is important that they try to put up some investment now instead of buying cars and buildings.

“If they can do this they will live forever in happiness," he disclosed.

Appiah is known to have chalked some successes of the pitch as an investor in the real estate sector.

The 61 year old also owns one of the best hotels in Kumasi.

You have no authority to banish, kill anyone for being gay; ...
44 minutes ago