Kevin Prince Boateng To Join Serie B Side AC Monza 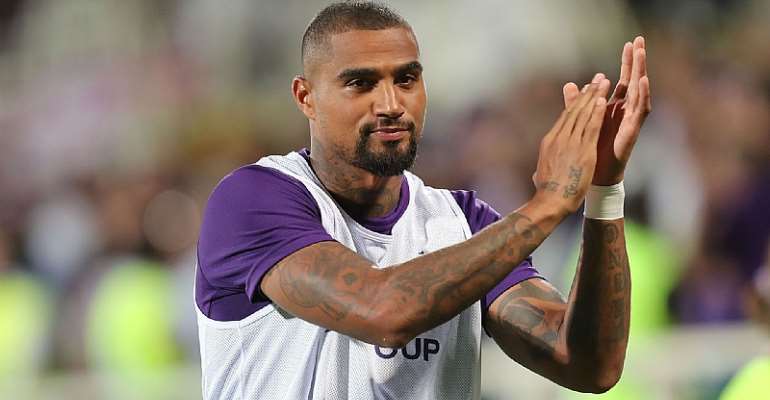 Boateng has been linked to several clubs in the ongoing summer transfer but has openly turned down a chance to play in the Major League Soccer.

After returning to his parent club, AFC Fiorentina from Beskitas on loan, Boateng has failed to break into the team. He was not part of the team squad that won 1:0 against Torino in the first game of the Serie A over the weekend.

According to transfer guru, Fabrizio Romano, the 33 year old will join the Serie B side today.

However, he will undergo a mandatory medicals before signing a two year deal with club as they fight for a Serie A promotion next season.

Boateng's running contract with the Viola will expire in June 2021.

AC Monza is owned by Silvio Berlusconi.
During his loan spell with Besiktas, he made an appearance of 11 scoring three and assisting one in the 2019/20 league season.

He represented Ghana at two FIFA World Cup tournaments,2010 and 2014, scoring twice in his 15 appearances for the Ghana senior national team, the Black Stars.