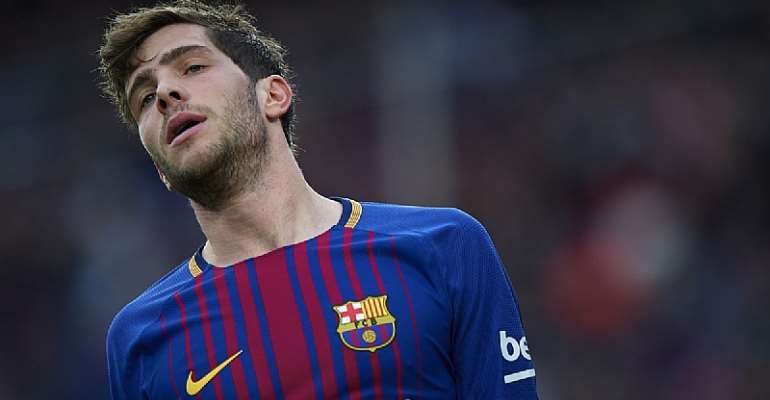 Barcelona defender Sergi Roberto has claimed he and his teammates are still feeling the mental effects of their 8-2 Champions League demolition by Bayern Munich in August.

La Blaugrana were overpowered by the Bavarian giants in their quarter-final clash in Lisbon, with the fall out from the defeat leading to major upheaval at the Camp Nou this summer.

Ronald Koeman replaced Quique Setien as a manager, before a high profile public dispute between Lionel Messi and Josep Bartomeu pushed the Argentinian to the breaking of leaving the club.

Spanish international Roberto claims the players are still rebuilding their confidence ahead of their 2020-21 La Liga season kick-off against Villarreal this weekend.

“The Bayern game is hard to forget. We had the worst possible summer. After the game we did not want to play football again,” he told an interview with RAC 1, reported via Diario AS.

“However, under the new manager, we are working very hard for the new season.

“He is preparing us tactically and the sessions have been very long.

“He sees things very clearly and that is good for the team. I have complete trust in the players and the new manager.”

Roberto also revealed he would like to end his career in the United States, with the 28-year old’s current contract at the Camp Nou expiring in 2022.