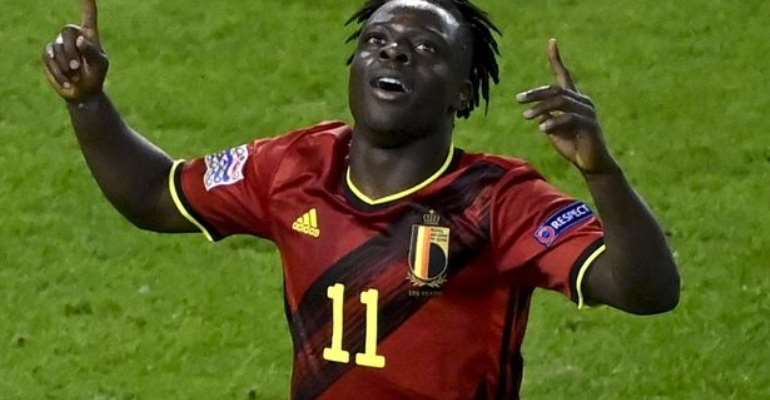 A former Ghana international, Nii Odartey Lamptey has revealed that youngster Jeremy Doku was never interested in playing for the Black Stars.

Doku was part of the European born players that CK Akonnor, who is the head coach of the team was hoping to add him to the team to beef up the squad of the 2022 Africa Cup of Nations [Afcon] qualifiers and the 2022 World Cup qualifiers.

However, Doku has opted to play for the Belgian national team.

The Anderlecht forward made his for the Red Devils and scored in the UEFA Nations League against Iceland early this month.

And according to Odartey, Doku's parents were never interested in seeing their play for the Black Stars.

“I went to Belgium and I met Doku and his parents and we had interactions.

"You could feel his parents didn’t want him to play for Ghana.”, he told Ahomka FM.

Doku's parents are Ghanaians but was born in Brusells.

Real Madrid, Liverpool and Newcastle United have all expressed their interest in signing the forward.