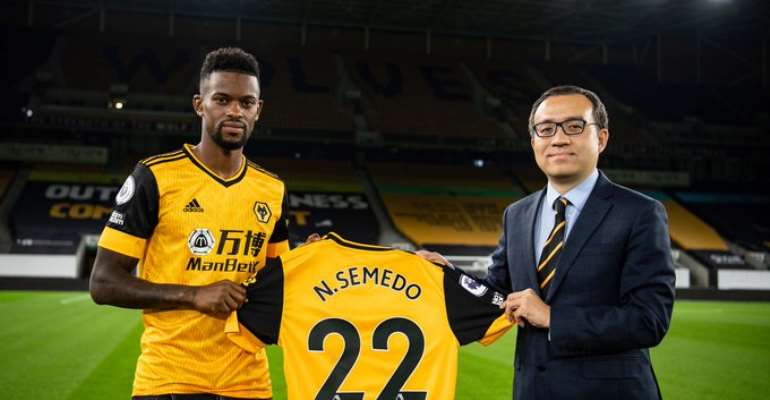 Wolves have signed Portuguese right-back Nelson Semedo from Barcelona in a £37m deal.

"It isn't often that we have the opportunity to sign a world-class player from a world-class club," said Wolves executive chairman Jeff Shi.

The defender, who has signed a contract until 2023, is the third permanent signing by Wolves during this transfer window, following the arrival of Fabio Silva from Porto and Ki-Jana Hoever from Liverpool.

NPP may lose 2024 elections if Bawumia is imposed as flag be...
39 minutes ago

Keep quiet and concede defeat because you couldn't perform —...
49 minutes ago