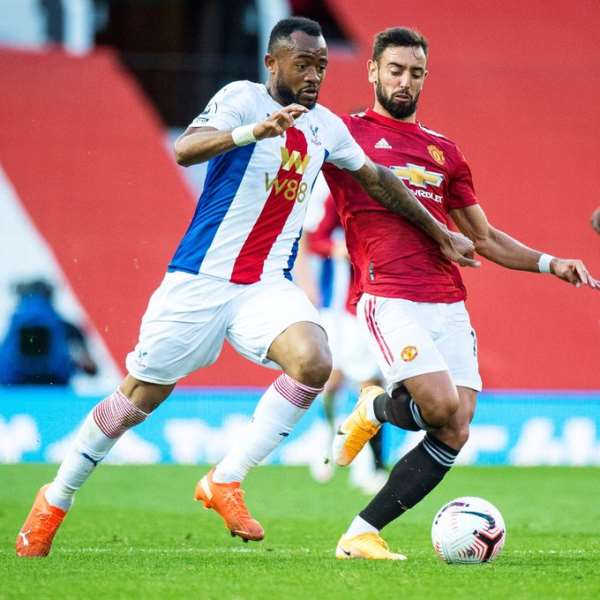 Roy Hodgson's side made the headlines after increasing the woes of Manchester United.

Andros Townsend put the Eagles ahead before Ivorian international scoring a brace.

However, new signing, Donny Van de Beek scored a consolation for the home side on his debut for the club to end the game 3:1 for Palace.

Jordan had the chance to score his first goal of the season after Palace was awarded a penalty but failed to score.

After the win, the 28 year old expressed his excitement for the big win.

Palace will host Everton on Saturday at the Selhurst Park.