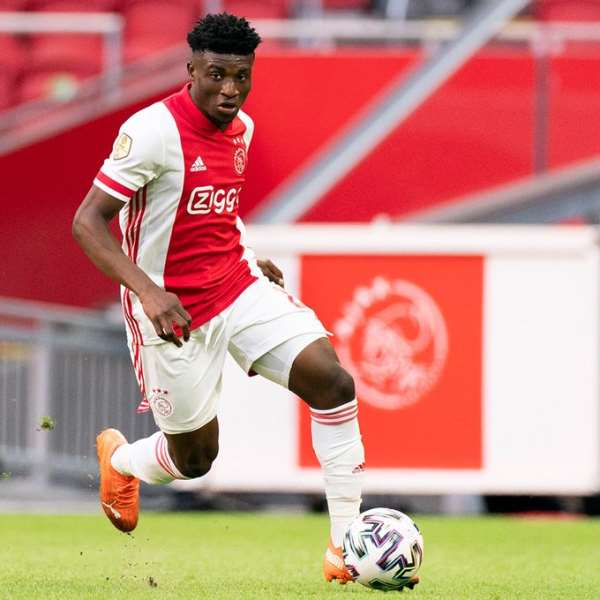 Ghana sensation, Mohammed Kudus marked his Eredivisie debut on Sunday evening when the team posted a resounding 3-0 win against RKC Waalwijk at the Johan Cruijff Arena.

Marking his Eredivisie debut for Ajax after sitting out of the team’s season opener last week, Mohammed Kudus put up an outstanding display to inspire his team to victory.

On the matchday, his passing runs, brilliant touches, and contribution to the attack of the team proved crucial to all the good things that happened for the team on the pitch.

Having lasted the 90 minutes of the game, Kudus earned a rating of 7.8 from Modernghana Sports partners SofaScore.

In the run-up to the 3-0 win, Dusan Tadic and Zakaria Labyad found the back of the net in the first half to send Ajax into the break with a healthy lead. Later in the second half, Tadic assisted Lisandro Martinez for the team’s final goal.

The 1992 constitution is a tool for stealing, rigging and pl...
7 minutes ago

[Video] I joined #FixTheCountry demo because my Church membe...
36 minutes ago