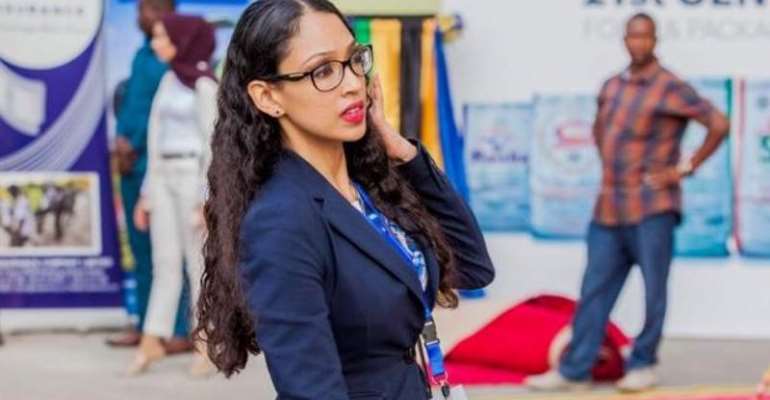 Facing prejudice because of her age and gender is something Barbara Gonzalez has grown accustomed to since being appointed a board member of one of Africa's most-followed football teams.

Last week, two years after taking her place on the board of Tanzanian champions Simba, the 30-year-old was made the first female CEO of any football club in the country.

Ultimately, the club's estimated 20 million supporters will be hoping she gets it right but in the shorter term she has been having to prove herself to a far smaller crowd.

"I have gone to two or three league meetings where they look at me thinking 'What does this woman know about anything? What does this young person know?'," Gonzalez tells BBC Sport Africa.

"They look at me and assume I am not Tanzanian so they'll say it behind my back and I look at them and I quickly hit them with a response in our local language, they step back and it ends there."

Both her surname and looks - with her late father having hailed from Colombia - had caught out some football officials who were clearly unaware that Gonzalez had grown up in Dar-es-Salaam, Tanzania's largest city. 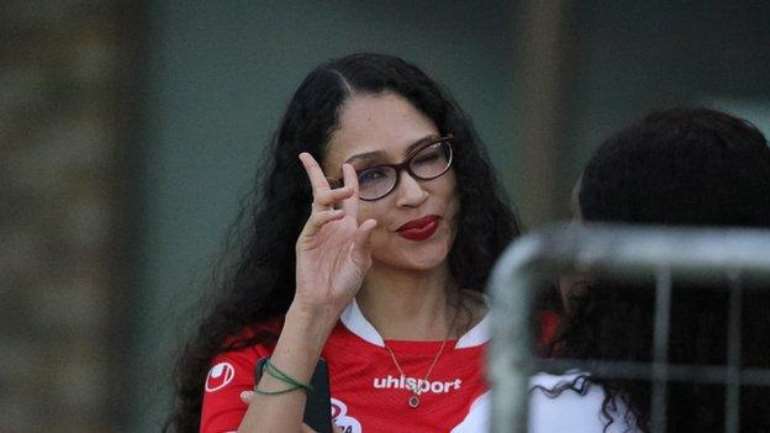 But she is bucking the trend in other ways too - not least of all the fact that her appointment represents a bold and bright significant step in local football administration.

"In football, these appointments, not to be biased, are typically seasoned men in their 50s and 60s who have been there and it tells you how progressive Simba is because they don't want to do business as usual," says Gonzalez.

"I have to work twice as hard, not only because I am a woman and young, but because we are still in Africa where respect goes to those who are seasoned, while additional respect is given to men."

Some Simba fans, including a member of parliament, have publicly questioned the criteria used to appoint Gonzalez - especially in comparison to her predecessor.

South African Senzo Mbatha, who recently left Simba after a year to work with arch-rivals Yanga FC, has a two-decade history working in football.

His CV lists Orlando Pirates among the top clubs he has worked with as well as spells with South Africa's Premier Soccer League and its 2010 World Cup organising committee.

Having overseen Mbatha's recruitment herself, an interesting battle will now play out as Simba, whose 21 titles are six fewer than Yanga's, try to catch their bitter rivals - with Gonzalez's team having won the last three titles. 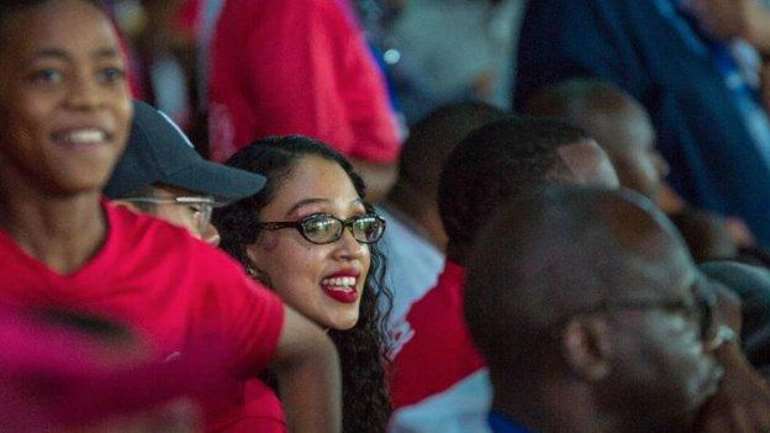 Barbara Gonzalez has an impressive CV having studied in the United States, England before returning to Tanzania

While her experience of football is understandably more limited given her age, Gonzalez arrives with an impressive CV.

After studying economics in the US, development management in England and various internships in the United Nations, Gonzalez's first job upon returning home to Tanzania in 2014 was as a public sector consultant for a leading financial group.

Just two years later, she was poached by local billionaire Mohamed Dewji, working as both the head of his foundation and chief of staff.

This involved working on accounts involving millions of dollars, including at least one that totalled $25m, so when Dewji bought a 49% stake in Simba in 2017 he knew where to turn.

However, she turned down his first approach last year, believing that she was not ready at the time, but last week she was, to pardon the pun, on board.

"Respect comes with delivery of service and when I joined the board, their perception of me changed within two or three months because they see what I am able to do on a day-to-day basis," she ventured.

And the latest in a ever-growing but still small band of women with positions of power in Africa's most popular sport is under no doubt about her immediate priorities.

"Increase revenue - that is why I have been brought here," she explains. "If you are not bringing money and creating efficiencies as a CEO, you are not doing your job."

"Number two is to build a global brand - people need to see that this club supersedes Tanzania. We are trying to transform the industry and see these clubs as a means for doing business.

"We have 20 million fans and our role is to find linkages with businesses to see how we transform these fans into customers for out potential partners." 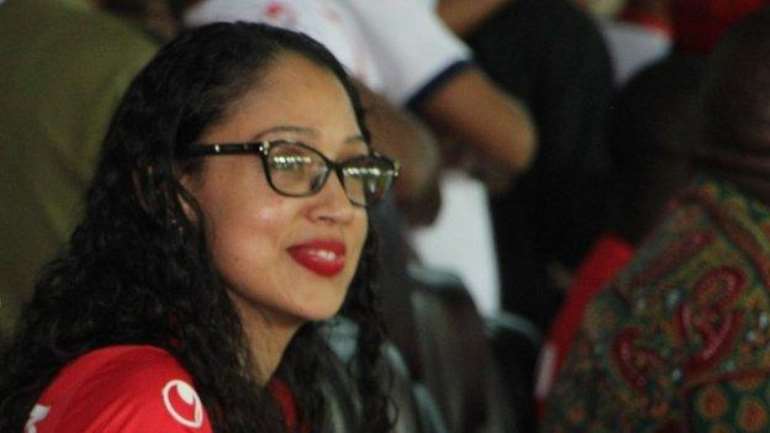 Having long held a passion for football, having both played it and developed a love for Arsenal because of her father, Gonzalez was initially put off about by the industry given its perception on the continent.

"My role is to professionalise the industry," she asserts. "Right now, it is seen as a very unprofessional industry, run like a 'mom & pop shop' - that needs to change."

Among the structures she will be looking to set up is an avenue to develop young talent and although Tanzania's federation requires all top tier clubs to have youth outfits, only two have fully-fledged youth academies.

Simba may already have Under-20 and Under-17 teams but an academy is one of Gonzalez's first goals.

"It doesn't make sense that a massive club like Simba constantly buys players from other clubs and leagues," she explains.

"We need to create a structure where we are upgrading some players into the main team every year, but until you have invested heavily into the youth academy that can't happen."

While the domestic battle with Yanga will dominate many fans' minds, Gonzalez wants to improve Simba's poor record in African competition - where the club's last notable feat, reaching the semi-finals of what is today the Champions League, dates back to 1974.

"Our ultimate goal for the next few years is to be champions of Africa. We realise that cannot happen overnight," she explains.

"My role is to create an enabling environment for the technical bench to deliver results. If that means investing in players - invest well.

As she plans to do exactly that, Gonzalez aims to become a reference point for African women aspiring to a career in sports leadership.

"I think this will inspire many women to say: 'you know, we have our Barbara there, it is possible we can do this, and if she has been able to do it in a very tough environment like Tanzania I am pretty sure it is possible in the rest of the continent'," she said.