Black Stars Captaincy Must Not Be Based On Seniority - Sola Ayew 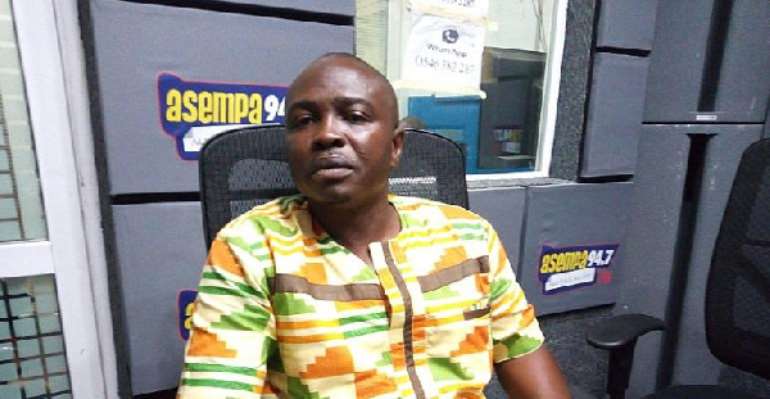 Former Ghana international, Sola Ayew is of the view that appointing a captain for the senior national team, the Black Stars must not be based on seniority.

Andre Ayew was named the captain of the Black Stars ahead of the 2019 Africa Cup of Nations in Egypt which generated a lot of debate in the media space.

However, CK Akonnor who replaced Kwesi Appiah on a two-year deal has retained the Swansea City ace as the skipper for the side with Thomas Teye Partey and Richard Ofori as the vice-captains.

The announcement has been questioned with many suggesting that Mubarak Wakaso or John Boye should have been handed the captain.

But Sola Ayew, who is the uncle of the Ayew brothers, believes that the system used to appoint captains of the Black Stars should be changed.

”The country has suffered for far too long with regards to captaincy issues. I have followed Black Stars for long and you will realise our leadership role was selected based on seniority,” he told Hello FM.

"But I think it’s time we change it. I think the current FA should make consultations about it.

"At times we go to certain games without our substantive captain as a result of maybe his age. We should look at that side," he added.