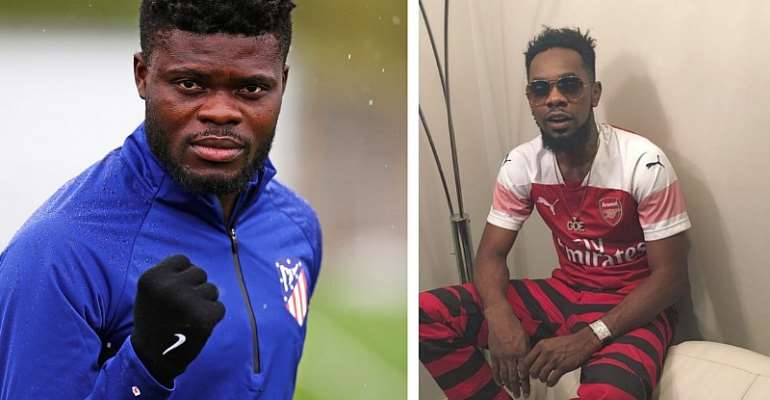 The Ghana international has been strongly linked with a move to the Premier League side.

However, Atletico Madrid are demanding for full payment of Partey's €50 million release clause.

The transfer has seen many twists and turns during the summer, as Arsenal try to capture their main target.

The 27-year-old is keen on a move to the Emirates despite Atletico's determination to keep the midfielder.

Nigerian music star and Arsenal fan, Patoranking, has joined Arsenal fans in urging Partey to make the move to London.

He wrote on his official twitter handle, “Thomas Partey, please come to Arsenal.”

The 'No Kissing' hitmaker also went on to promise a 2 hour virtual concert of the Ghana international makes the move.

Partey has been a key figure for Atletico Madrid since making his debut in 2015.