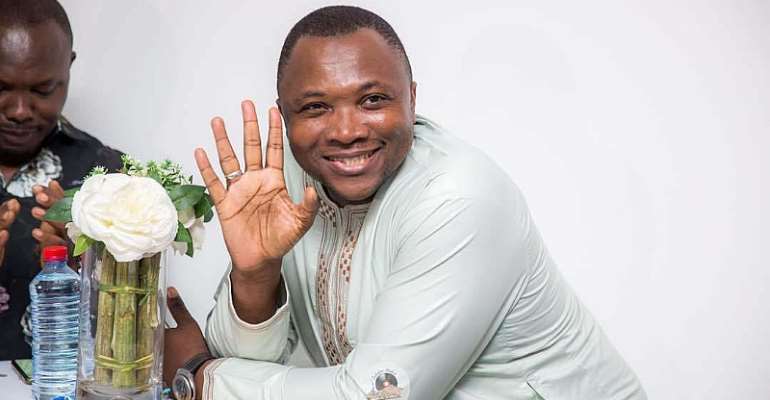 Former Ghana Football Association (GFA) spokesperson Ibrahim Saanie Daara has called on Ghanaians to accept the decision of the new Black Stars leadership role and hopes it brings success to the nation.

The former BBC presenter revealed that many who are making references to the captaincy policy during his time as the Black Stars media officer should dissuade from it as this is a new leadership and may have a different situation and focus from what existed during their time.

Speaking on Nhyira FM, Saanie Daara trusts the decision made by the technical team headed by C.K Akunnor.

“The GFA may have assessed the current situation and will not take this decision for granted. The current coach C.K Akunnor was also aware of the captaincy feud between Abedi Pele and others during his time when he took over. He will not want to commit himself to a repetition of that history. I am sure he took the decision with some good conviction as it is not easy to take such decisions.

"It is a delicate issue that needs to be handled with care in order not to ruin the team in the long term. The coach can change his captaincy anytime he wants and we must support the decisions they make as we are all Ghanaians and the Black Stars is our national pride,” he said.

Stephen Appiah was captain of the team during that period with John Mensah taking over the armband in his absence with Michael Essien as second deputy skipper. With the unavailability of the two players, the longest-serving member of the team was to serve as captain. This policy seems not to have been followed this time around as Thomas Partey and Richard Ofori were named deputy captains to substantive captain Andre Ayew.

He claims the only thing the national team needs is support to achieve success and those whining must cease and churn their energies to hoping for success.

“Our policy that was followed to choose a captain or a leader can’t be the same as now as the focus and direction of the team may have changed. All we have to do is to give our support to the nation as citizens and support no matter what and not based on individual support. Ghanaians want success and that is more important,” Sannie stated.

Mr Daara is currently a member of the Confederation of African Football (CAF) media experts’ panel.