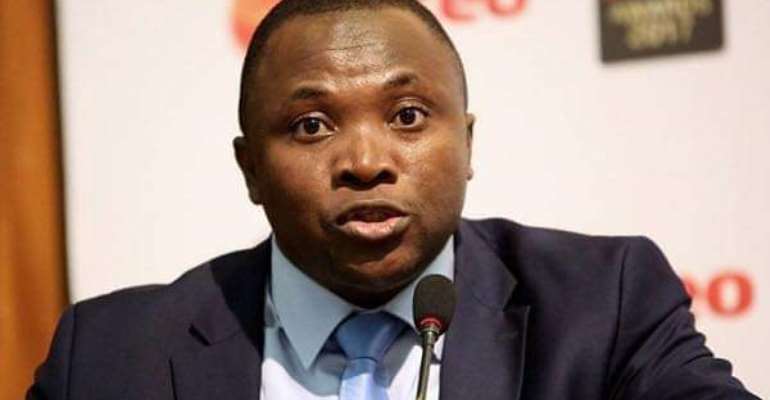 Former Communications Director of the Ghana Football Association (GFA) Ibrahim Saanie Daara, has cautioned Ghanaians on the comments and stories spread about the Senior national team which paints a negative picture to the outside world.

He claims our negatives that are spilled to the outside world have affected the choice of players in Europe who have their Ghanaian roots to commit their loyalty to their European constituents instead of picking up the choice of wearing the Ghana shirt.

With the aftermath of Black Stars management committee chairman George Amoako statements on the rejection of several players who play for clubs abroad being disinterested in playing for the national team negative tendencies, the former spokesperson affirms that notion.

“We must be mindful of what we say because it has an effect on the mentality of these players who are born and raised in the Diaspora. And I side with George Amoako on our reportage to the outside community about the national team,” Sannie Daara told Nhyira FM.

In as much as the negative stories and reports about the Black Stars play on the minds of players with Ghanaian origin not to play for the motherland, the former Ghana FA scribe says they still love Ghana.

“Some of these players love Ghana within. Jerome Boateng has an African map with Ghana highlighted tattooed on his shoulder and has his local Ghanaian name Agyenim written on his body. Timothy Fosu-Mensah who plays for the Netherlands has the Ghana flag on his boots whenever he plays. It is our duty to find a way of convincing them to do away with the negative stories they have heard from the national team,” he said.

Sannie shared his thoughts on how we can coerce these quality players to switch their allegiance to play for Ghana’s Black Stars.

“There are over 150 Ghanaians born and raised in Germany. We can task the likes of Otto Addo, Hans Sarpei and Tony Baffoe to work on players in Germany. In the Netherlands, we can fall on Eric Addo and Matthew Amoah to get that work done with Razak Pimpong for players in the Scandinavia. In other countries, there are retired players we can rely on and it will help.

"We could even create one-week summer training camps in Europe to orient them about Ghana and our culture to instill the love of the country in them such that they will choose Ghana at crucial decision-making moments,” Sannie Daara concluded.