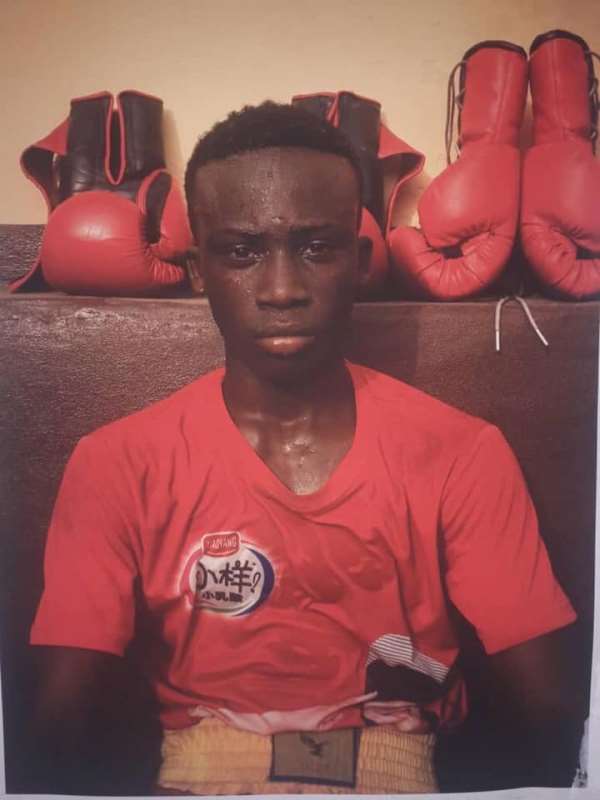 Featherweight boxer Samuel Takyi who is one of the two amateur boxers to qualify for Tokyo 2020 Olympic Games has appealed to the sports authorities to pay the Black Bombers their allowances and owed per diems for him to survive.

Speaking to in an interview, Takyi said he had been patient and waited since February, before the coronavirus pandemic set in, and they have gone to Senegal through difficulties and challenges, but able to grab two slots and yet in September they are still waiting.

He said it is time for him to come out and remind the sports authorities, especially the Ministry of Youth & Sports and National Sports Authority (NSA) to be responsible and honour their obligation.

He commended the Ghana Olympic Committee (GOC) for supporting them in Senegal for the Olympic Qualifier.

Takyi also revealed that the amateur boxers have not received their YEA Relief Package which was supposed to cushion 1,000 national athletes, including players from 16 premier division female clubs.

“I have not received anything yet, I am very hopeful it will come, but just imagine whether the authorities can treat footballers like how they are treating the boxers, it's not encouraging at all” he stressed.

Samuel Takyi and Suleiman Tetteh have qualified to represent Ghana at the next Olympic Games scheduled for Japan.

Ghana was represented by only one boxer at the 2016 Games in Rio, Brazil.