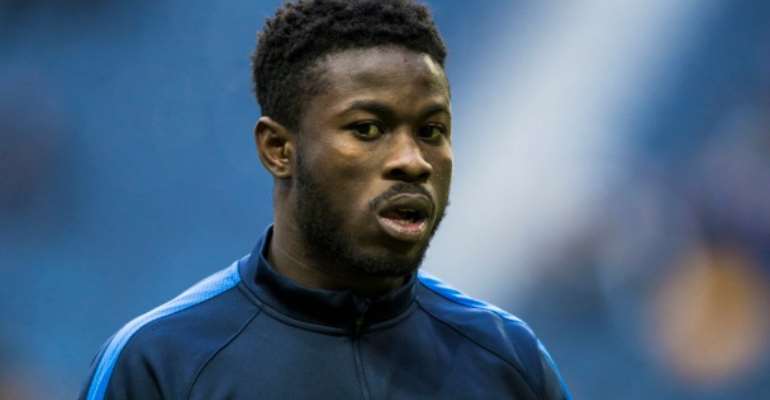 Cypriot outfit, Olympiakos Nicosia has officially confirmed the signing of Ghanaian international Kingsley Sarfo to give the team a major squad boost.

The once-highly rated midfielder has missed the last 2-years of his career as a footballer as a result of a sentence to prison after he was found guilty of rape.

Fortunately, Kingsley Sarfo has managed to secure a move to Olympiakos Nicosia in the ongoing summer transfer window after being released from prison earlier this year.

“We welcome the two footballers to the big family of OLYMPIAKOS and we wish them every success with the black and green jersey!!”, a communique from the club on its Facebook page has said.

Kingsley Sarfo, 25, is optimistic about finding his form at the new club as he sets his sight on relaunching his career with the opportunity he has been given.