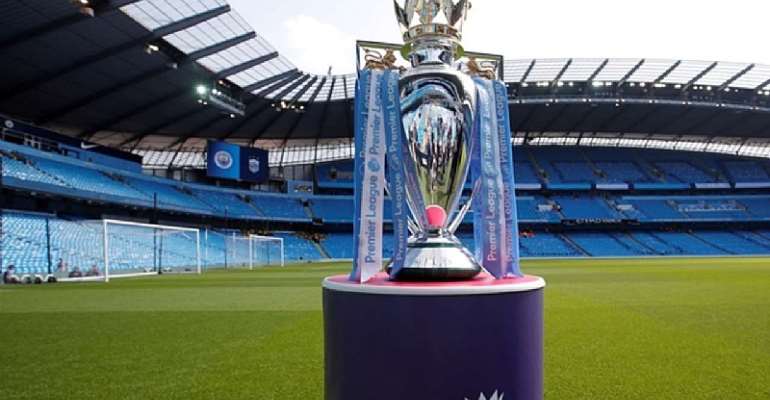 The Premier League has agreed to a new broadcast deal in China to cover the rest of the 2020-21 season.

A contract has been signed with Tencent Sports after its previous £564m deal with PPTV was terminated with immediate effect earlier this month.

Viewers in China will have access to matches from this weekend.

The previous agreement with PPTV, signed in 2019 and due to run until 2022, ended after a £160m payment due in March was not received.

China has been the English top flight’s most lucrative overseas television rights territory.

It is understood the reasons for the termination were financial rather than political.

More than half of this season’s remaining 372 matches will be made available free-to-air in China, with the rest accessible via subscription.

Clubs will also be able to share short in-play clips to engage with supporters, the first such deal the Premier League has done anywhere in the world.

“We and our clubs have an extremely passionate fan base in China and are looking forward to working with the team at Tencent to engage with fans in new ways over the coming season,” said Premier League chief executive Richard Masters.