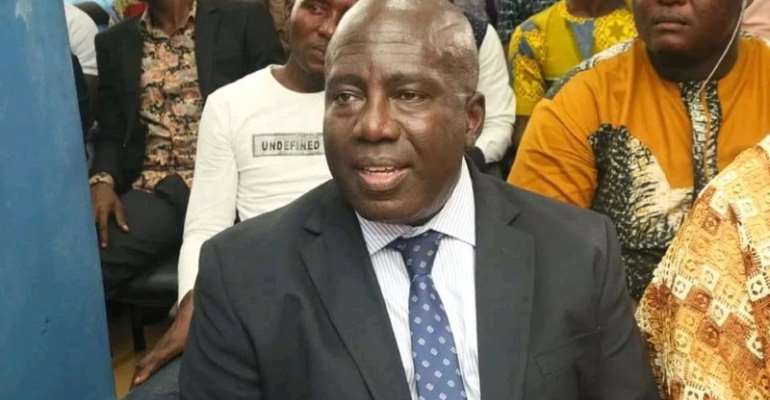 The Executive Council members of the Ghana Football Association [GFA] have been cautioned to deliver their mandate or will be shown the exit.

Following the overwhelming approval of the remuneration package for the Executive Council members, the country's football governing body has come under intense pressure.

According to the Managing Director of Hearts of Oak, Frederick Moore, the ExCO deserves their package but will be thrown out if they fail to deliver their mandate.

“And that role for the salary you get has to have accountability.

“We need a football association in Ghana that can take football to the next level and if they are rewarded and they don’t take Ghana to the next level, then it is incumbent on the rest of us to vote them out," he concluded.