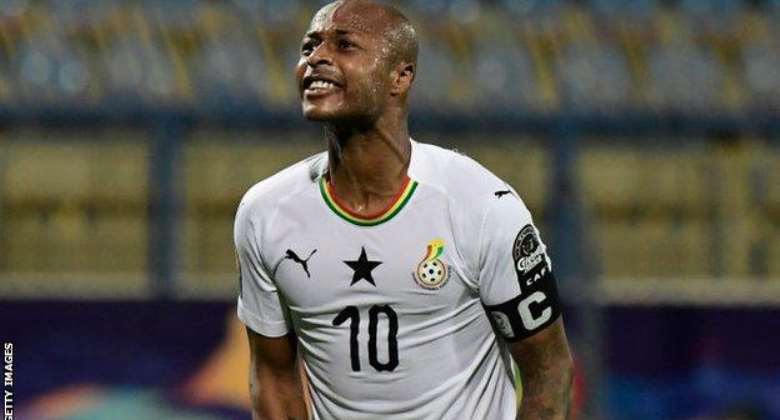 The Swansea City ace has been retained as captain of the Black Stars, with Atletico Madrid star Thomas Partey and goalkeeper Richard Ofori appointed as his deputies.

Public opinion has been divided especially with his selection of his vice-captains, with fans of the Black Stars opting for Mubarak Wakaso.

However, Nii Odartey Lamptey believes the decision of the coach was the best and came at the right time.

"I think we've learnt as a Nation, and it's the right decision and a right time for Coach CK Akonnor to choose his captains before the tournament," he told Ahomka FM.

"The three players chosen by Coach CK Akonnor are the best per their performances in their various clubs.

"I don't think Coach CK Akonnor was doing this to retire Asamoah Gyan unless he Asamoah Gyan retire himself from the National team."