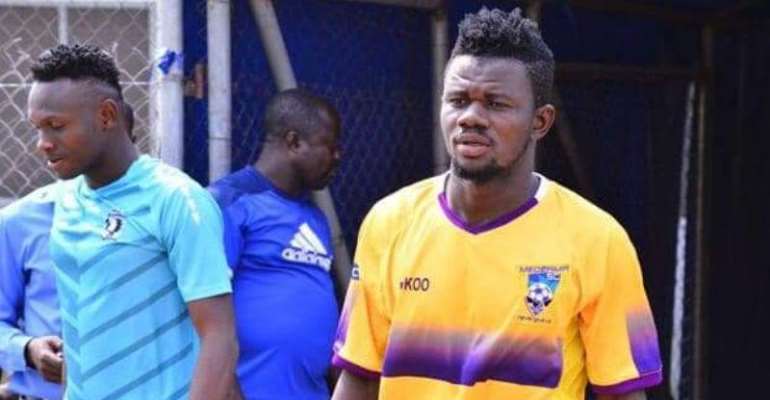 Ghanaian midfielder, Kwasi Donsu has emphasized that it is his desire to play for the Black Stars team before he ends his career.

With over 5 years of experienced in the local league, the Medeama Sporting Club midfielder has established himself as one of the best in his position in the West African country.

At age 24, Kwasi Donsu is yet to have a taste of national team football even though he has in the past had chances with the Black Stars B.

Speaking in an interview, the midfielder has shared that playing for the senior national team of his country is one of the key things he wants to tick on his wishlist before ending his career.

“I’m still working hard to get a call-up and I know it will surely happen. But if I’m unable to play for Black Stars and move to Europe I will regret”, Kwasi Bonsu shared.

The 24-year old continues to be one of the key players at Medeama SC and will be expected to continue working towards the Black Stars dream when football finally makes a return.

It's not good at all — GMA expresses concerns over rising CO...
37 minutes ago