Being An ‘Ayew’ Comes With Pressure – Jordan Ayew 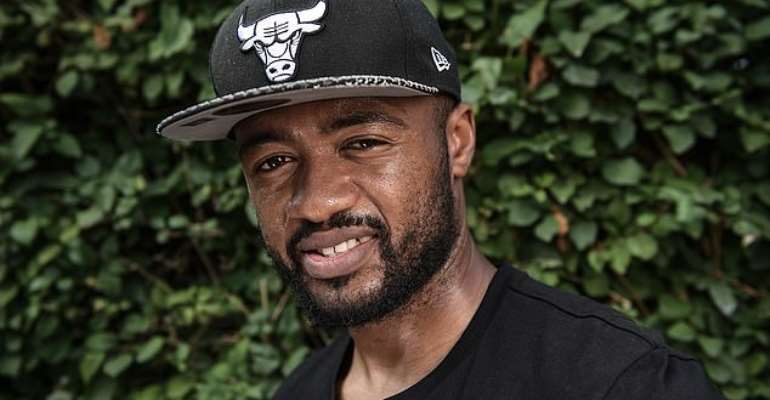 Jordan had a good season with Palace season scoring 9 goals and winning the club’s best player of the season.

According to him, he and his brothers are always under pressure to deliver looking at the standard his father raised as a footballer.

'There is pressure with being an Ayew, of course,' Jordan told the Daily Mail.

'Whenever you go somewhere, people just say, 'It's because of his dad'. Do I ever think my career would have been easier if I wasn't an Ayew? It would certainly have been different.

'People back home expect a lot from us,' he says. 'Sometimes when I play for the national team, I see my family in the stadium and I see their faces — it's like they have more pressure than us.

'Sometimes my mum and aunties can't watch because they hear the comments of people around them — it's just a football game.

'But I'm really proud to be part of this family. Dad has raised the bar so high. He has made us proud and raised the family to a new level. It isn't always easy for us guys coming from behind to represent, though we are trying our best to keep our family name as high as possible.'

Jordan’s father, Abedi 'Pele' Ayew is the first African footballer to win the Champions League in its current format, with Marseille in 1993.

A pioneer for African football, Pele — who was given the nickname for obvious reasons — is idolised in his native Ghana.

Pele was also a member of Ghana’s team that won the 1982 Africa Cup of Nations [Afcon].