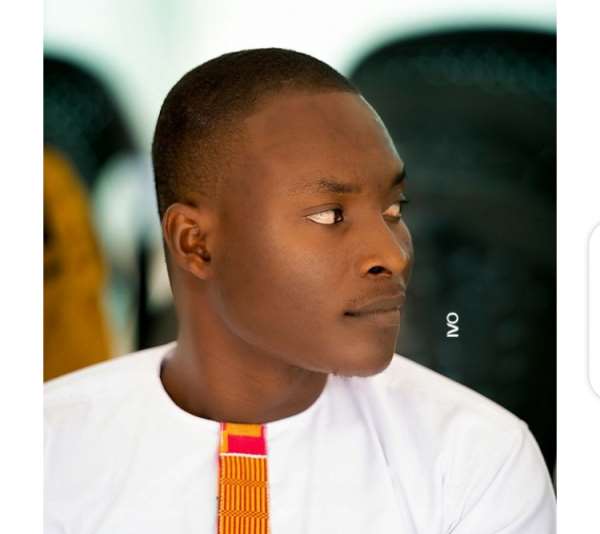 Financial expert, Thomas Sevordzi has been appointed as the ‘Finance Manager’ for Ghanaian giants Asante Kotoko and will in the coming days be unveiled officially by the club.

The Ghana Premier League record-holders are bent on retaking its place amongst the elite clubs on the African continent and have in the past few months been putting things in order.

Following the appointment of a 12-member board of directors by Manhyia, a new Chief Executive Officer (CEO) was subsequently outdoored at a colorful ceremony at the Sports Hotel in Kumasi.

According to sources, the CEO Nana Yaw Amponsah has decided to work with the CEO of Vasco Consult Limited Thomas Sevordzi as the club’s Finance Manager.

With approval from the board of directors already given, the financial expert will soon be officially outdoored alongside several other persons appointed to key positions at the club.

More about Thomas Sevordzi below:

Takoradi 'azaaa' woman still in custody as she fails to meet...
48 minutes ago