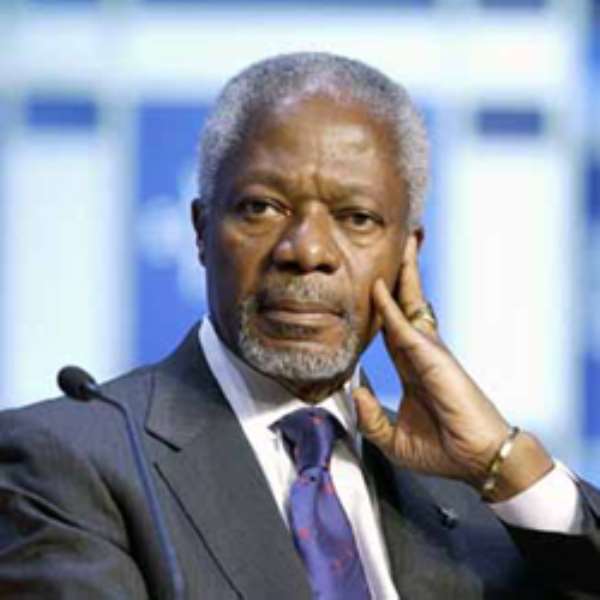 Ghana is on the brink of firming up an international friendly date with Argentina in honour of UN Secretary General Kofi Annan whose tenure ends later this year.

The Black Stars have also lined up a friendly match with Australia in November.

According to FA vice chairman, Fred Pappoe, the Black Stars would be kept busy for the 2008 African Cup of Nation which Ghana would be hosting.

But before this planned games, Ghana would on October 4th and 8th t face Asian giants Japan and South Korea.

The games in Asia would be the first for new coach, Claude Le Roy.