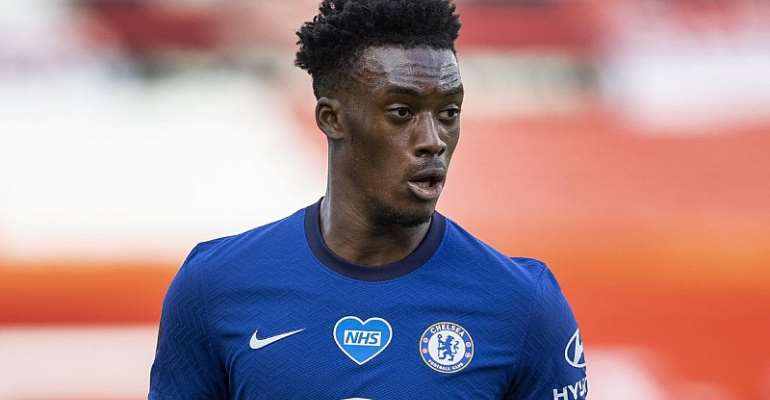 The Bundesliga champions tried to sign Hudson-Odoi in January 2019 and were also linked with a move last summer.

It looked as though they had missed out as the 19-year-old signed a new five-year deal in September, but Sky Germany say Bayern have now revived their interest.

Hudson-Odoi made 33 appearances during Frank Lampard's first season in charge. However, he only made seven starts in the Premier League and this season faces increased competition for a place from summer signings Hakim Ziyech and Kai Havertz.

Bayern have already strengthened in attack with the addition of Leroy Sane from Manchester City, but have seen Ivan Perisic return to Inter Milan from his loan spell.

Hudson-Odoi replaced Havertz in the 80th minute of Chelsea's 3-1 win at Brighton on Monday.

RB Leipzig and Juventus are also thought to be admirers of Hudson-Odoi.