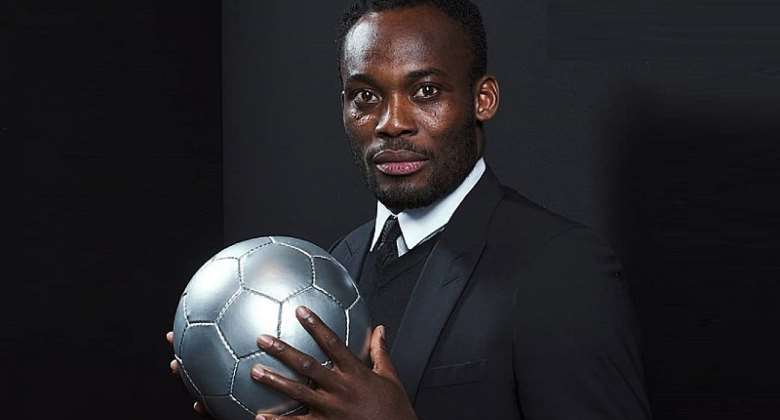 The Chelsea legend has joined Danish giants FC Nordsjælland coaching staff ahead of the 2020/21 season.

The 37-year-old has agreed to become what the club is calling player-coach, under the guidance of head coach Flemming Pedersen.

“Michael will do this job easily, sometimes players who have played to the highest level easily become good coaches, look at Frank Lampard, Scott Parker and others. Essien does not talk too much and those people when they enter coaching they do it perfectly,” Paintsil said on MAX FM’s SportsBiz.

Nordsjaelland is owned by Ghana’s famous, Right to Dream Academy.

They over nine Ghanaian players on their books with former Kotoko coach Mas-ud Didi Dramani in their coaching ranks.