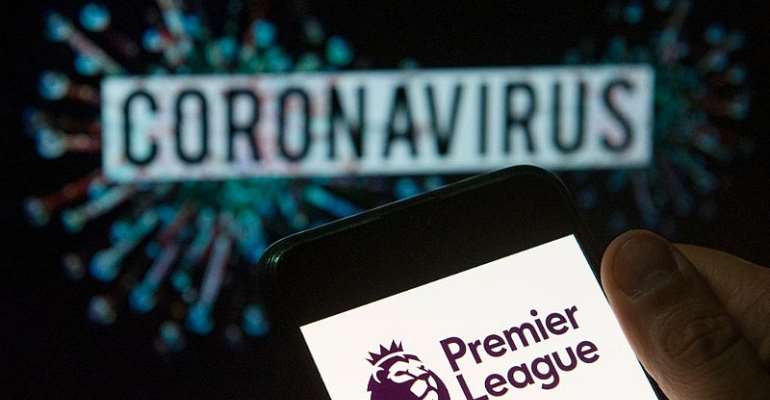 The Premier League confirmed on Monday that the latest round of Covid-19 tests had produced four new positives.

There were 2 131 players and club staff tested between 7-13 September, a Premier League statement said.

The previous week's tests had produced three positives from 1 605 tests. The identity of those testing positive was not announced, but they will now have to self-isolate for 10 days.

The Premier League kicked off at the weekend without fans in stadiums and under strict health protocols owing to the coronavirus pandemic.